Want to work with Jackie?

Jacqueline Tapia (“Jackie”) is a lawyer turned transformational life coach. Jackie has been practicing law in the State of California since 2000. She is a first-generation Mexican American who did not speak English until she started Kindergarten. Due to her resiliency and spiritual nature, she became the first person in her family to attend a university (University of Southern California) and graduate school (Golden Gate University School of Law). Throughout these years, Jackie has counseled, advocated, mentored, coached and litigated for the rights of the under-served in Northern and Southern California. She is a passionate leader who has transformed the lives of countless individuals throughout her career as a lawyer and transformational life coach.

HEAR WHAT JACKIE'S CLIENTS HAVE TO SAY 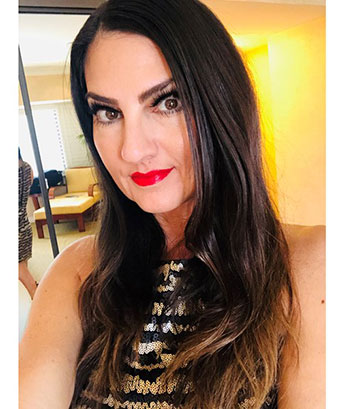 Jackie's a brilliant leader and runs her Epic Mastermind groups with poise and purpose . . . read more 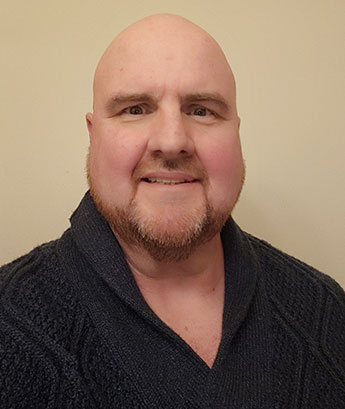 The Mastermind Group I have had the pleasure of working with directed by Jacqueline Tapia has . . . read more 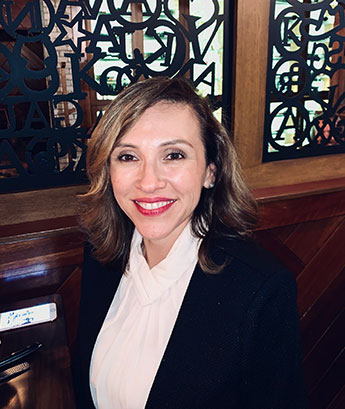 Thank you for inviting me to be a part of your vision board event for 2020! I loved the setting and . . . read more 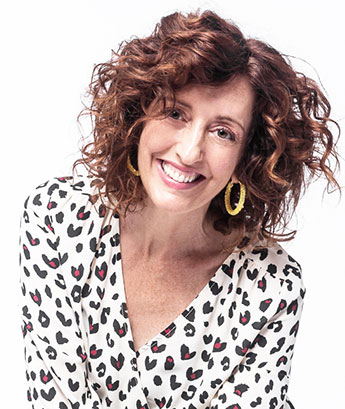