THE ULTIMATE ADVICE FROM A DIVORCE ATTORNEY

WHAT TO DO AFTER YOU HAVE BEEN DIAGNOSED WITH MULTIPLE SCLEROSIS 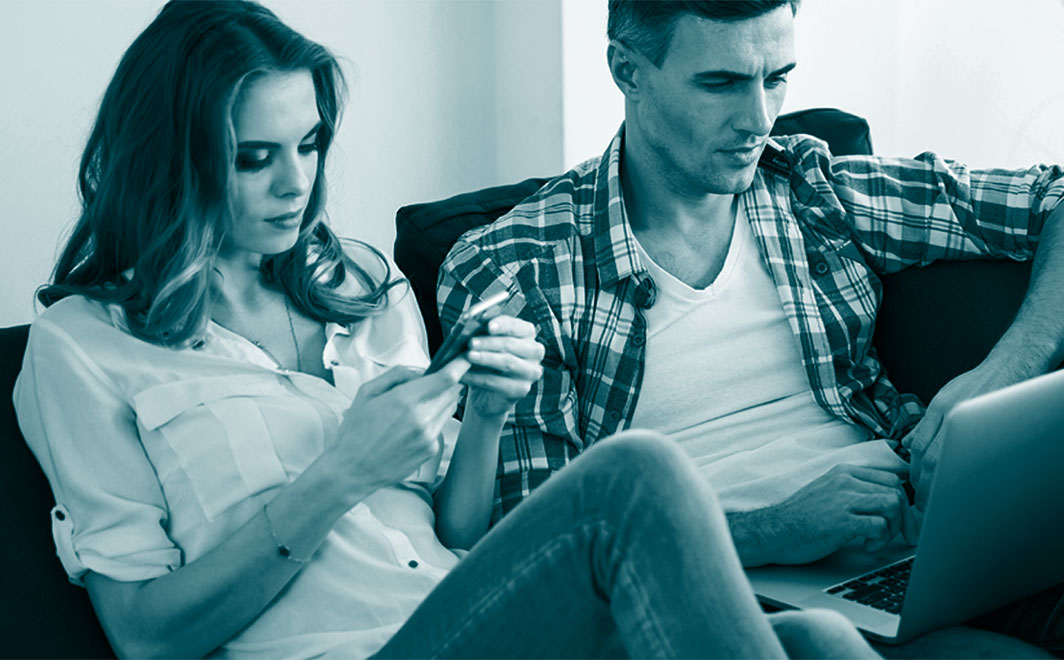 Living in intention does not serve your ego.  What do I mean by that? A simple example is when a couple has conflicting ideas of going to a party.  One spouse does not want to attend because he doesn’t like to hang out with his spouse’s family members.  He believes he is living with intention because it is his “intent” not to go because he doesn’t want to go.  His reasoning is that they are not “fun”.  This is the Ego my friend.  When it only pleases himself (yourself) to the detriment of another, it is called Ego.    Living in intention is a decision that serves everyone in gratitude.  In this case, the wife wants to attend this party because it has been a while since she has seen her family and she loves her family.  If the husband were living with intention, he would have put his ego aside and would have thought of serving his wife, because it pleases her and brings her joy and happiness.  When you operate from a place of joy, gratitude, service and love, you are living in a state of intention.  Ultimately serving the unit of marriage with love and ease and gratitude is a cornerstone towards keeping a marriage intact and avoiding the breakdown of a marriage.

As a former “divorce” attorney, I have seen countless situations where the ego gets the best of both spouses.  I remember representing Jose who is a nice guy and very traditional in thought.  He is from Mexico.  He is what I considered a rescuer.  Jose married a woman from the United States who had 2 kids from different fathers.  Jose had not fathered a child, but according to Jose he felt “badly” for her and he fell in love with her. As a divorce attorney and lifestyle coach, I saw bells and whistles.  If Jose would have seen me before marrying her, I would have advised him that he was making a mistake and this union would be a recipe for disaster.  Their value systems were on opposite sides of the spectrum and Kathy had more experience in relationships than Jose. She had 2 failed relationships and now they were getting married with 2 kids.

They weren’t married for long when they started having problems and had two more children of their own. Kathy was unhappy in the marriage and had an affair with another man.  Jose wanted to keep the marriage because of the children but Kathy wore the “pants” in the house. Her EGO was a lot stronger. As a form of revenge, Jose wanted to humiliate her as she did to him.  Because of his ego, he had her served divorce papers at her work place, where her boyfriend was working as well.  This very act was treasonous to her, which led to a HUGE battle of the EGOs and LOTS and LOTS of money in litigation. In the end all of the children suffered and were forced to be separated from Jose.  Kathy was allowed to move to a different state with a different man…not the same man that she had an affair with and the Courts thought it was in the best interest for the children to continue in Kathy’s custody.  Kathy did not really want the children with her.  Her goal was to win and make Jose’s life impossible.  The justice system is supposed to be “blind” and fair but very often it is not.

When two people decide to get married, they should make sure they are on equal footing emotionally, with similar values and open communication.  Live more with Intention, so as not to cloud your judgment.  The Ego is treasonous.

*Names of parties and some facts have been omitted 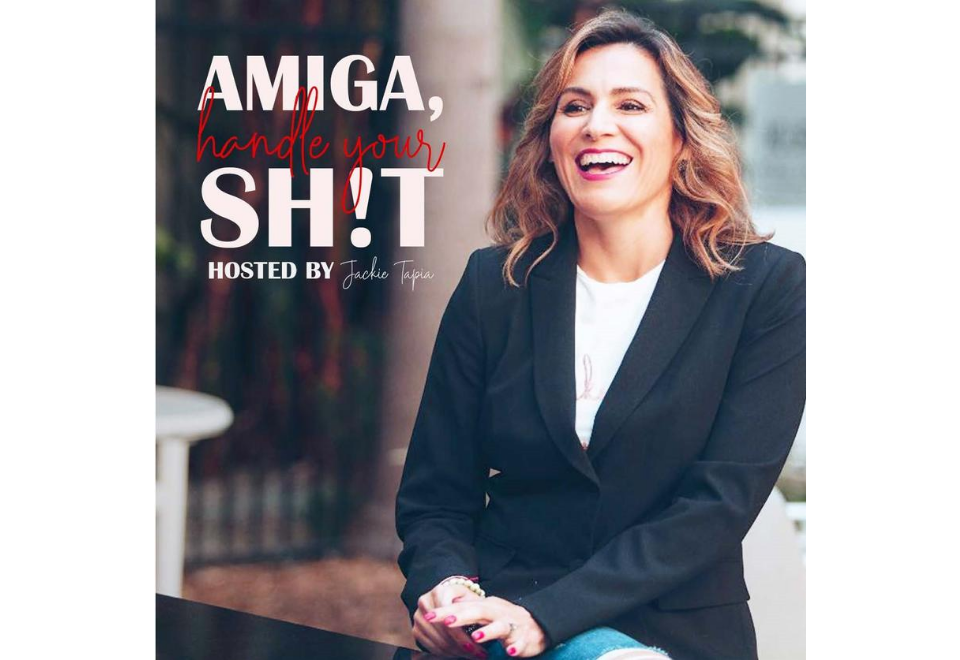 THE HIDDEN TRUTH ABOUT FORGIVENESS 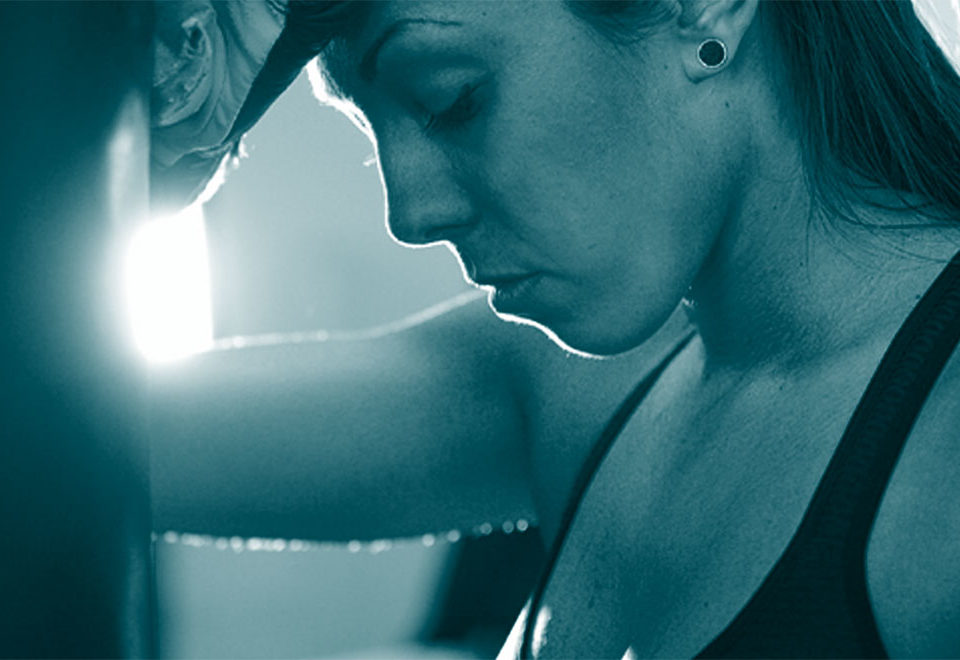 WHAT TO DO AFTER YOU HAVE BEEN DIAGNOSED WITH MULTIPLE SCLEROSIS