Jacqueline Tapia (“Jackie”) is a lawyer turned lifestyle creator coach. Jackie has been practicing law in the State of California since 2000. She is a first-generation Mexican American who did not speak English until she started Kindergarten. Due to her resiliency and spiritual nature, she became the first person in her family to attend a university (University of Southern California) and graduate school (Golden Gate University School of Law). Throughout these years, Jackie has counseled, advocated, mentored, coached and litigated for the rights of the underserved both in Northern and Southern California. She is a passionate leader who has transformed the lives of countless individuals throughout her career as a lawyer and lifestyle creator coach. 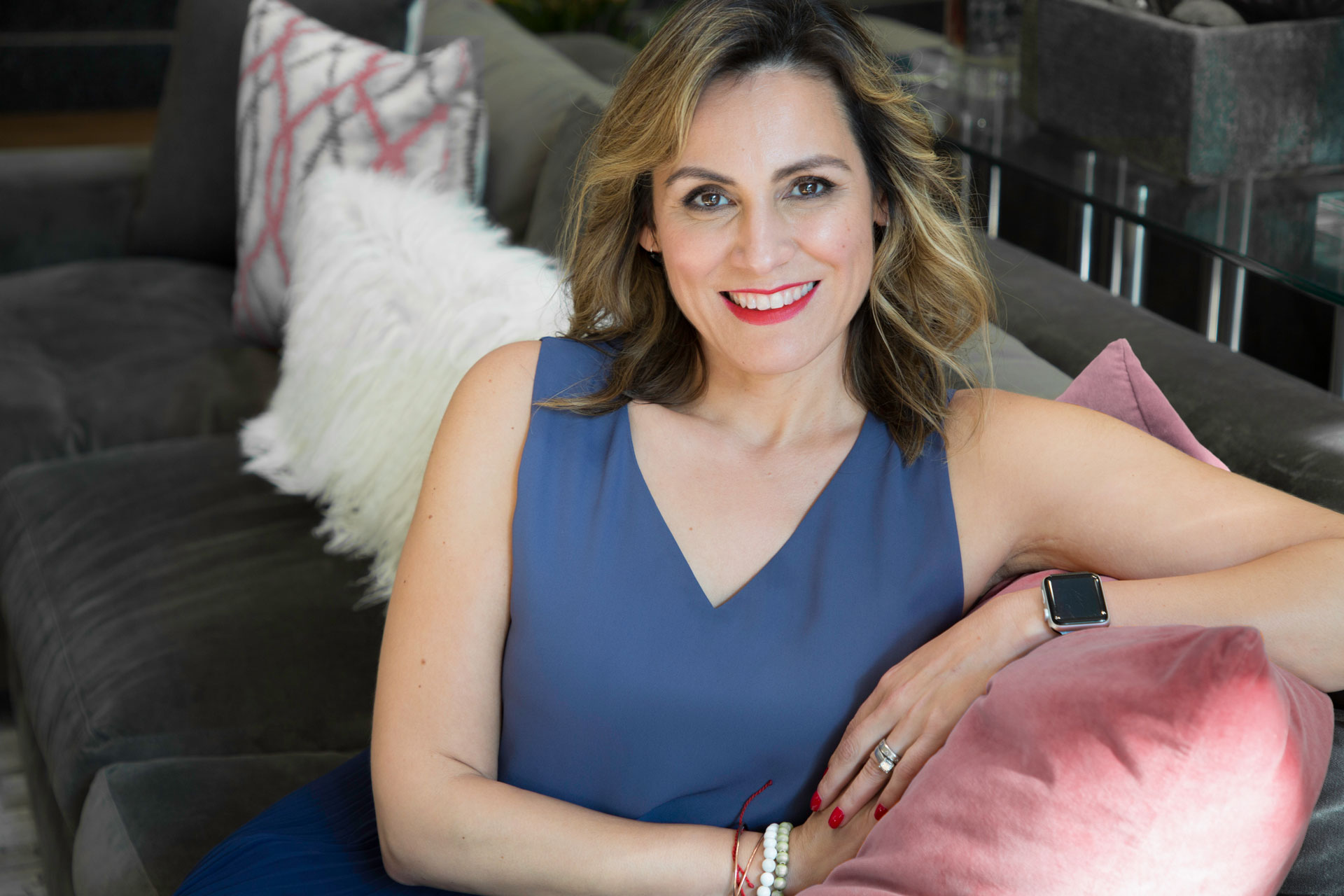 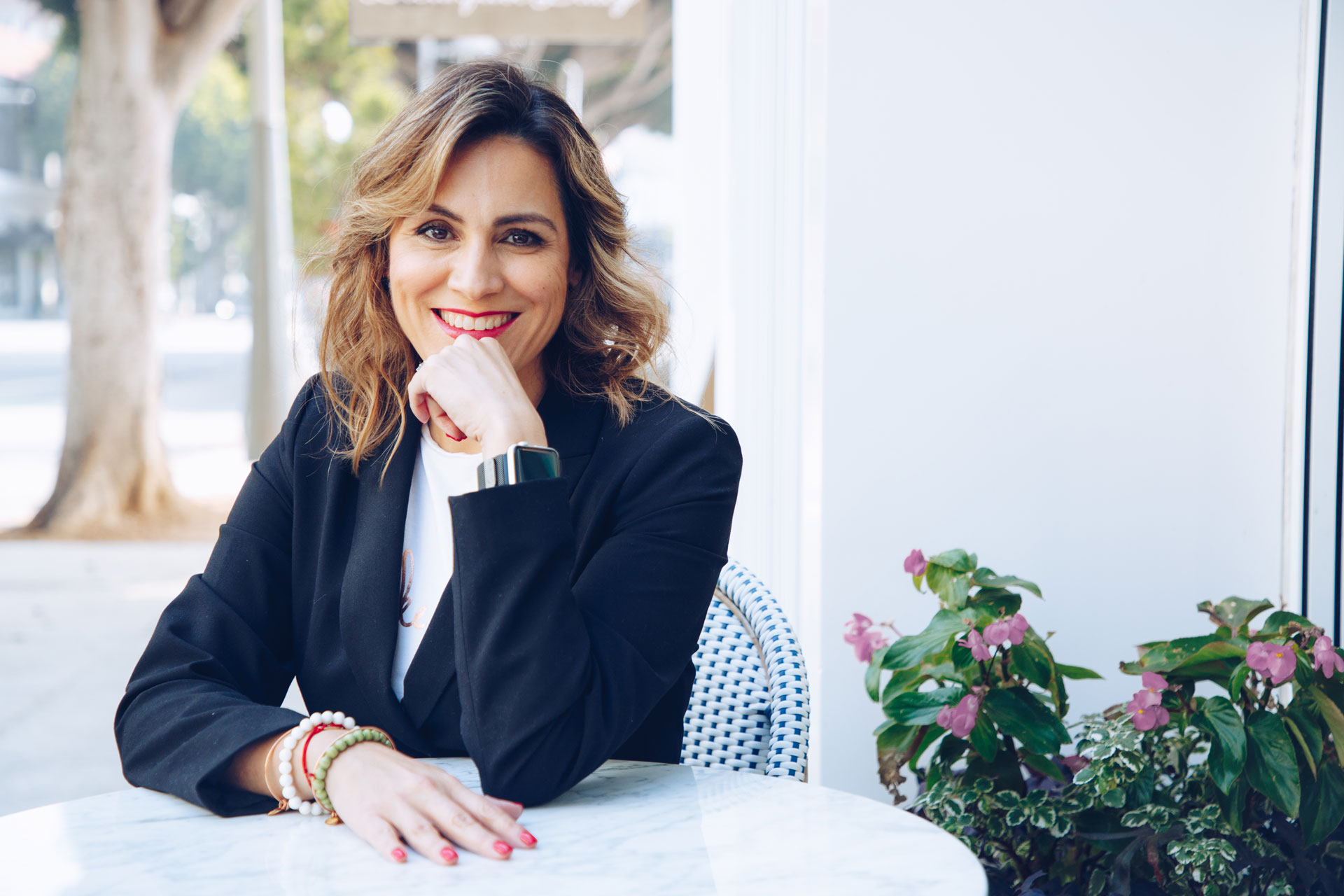 Nearly twenty years of practicing law and counseling her clients, Jackie attributes her expertise in helping them find their true passion and purpose by changing their mindset. She has developed her formula in finding fulfillment and teaches it in her masterminds, retreats, workshops and other spiritual products she has created. She has spoken on stages not only as an attorney but as a lifestyle creator. She is respected by her peers because she is unapologetically real and honest.

Jackie is married to Juan C. Rojas and is the mother to an amazing child. Her family has been a priority and makes sure to find work and life balance. She enjoys working out and connecting with other like-minded individuals. Jackie was diagnosed with Multiple Sclerosis (MS) in 2004, but because of her tenacity and willingness to not let “things” get in her way, she has found that MS does not have her. Health is of utmost importance like family. Despite hardships and setbacks, she has learned that “things happen for you and NOT to you,” which is one of the key ingredients in living a fulfilling life.